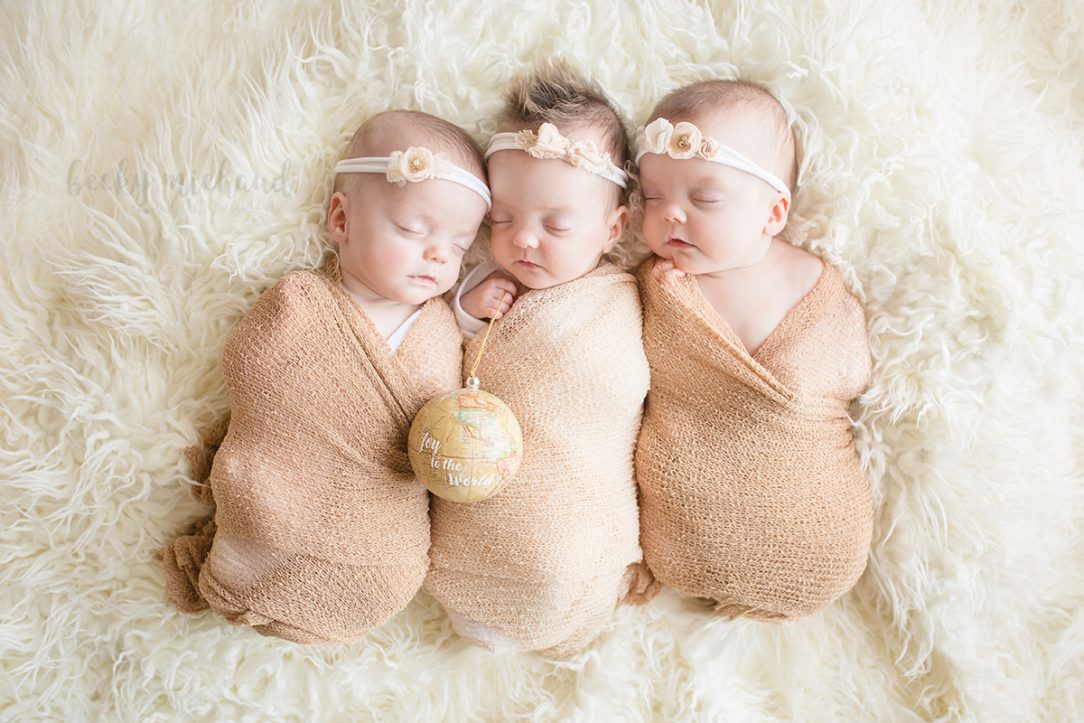 When I took newborn photos for my first set of twins at the beginning of this year, I never would have guessed that I would be doing my first set of triplets at the end of the year!  Stella, Ivy, and Cora were actually about 4 months old when we took these photos, but they were pretty tiny when they were born and spent some time in the NICU, so they were just ready for their photo shoot a couple of weeks ago.  They did great though and I had so much fun posing and snuggling them!  What a precious addition they are to their family! 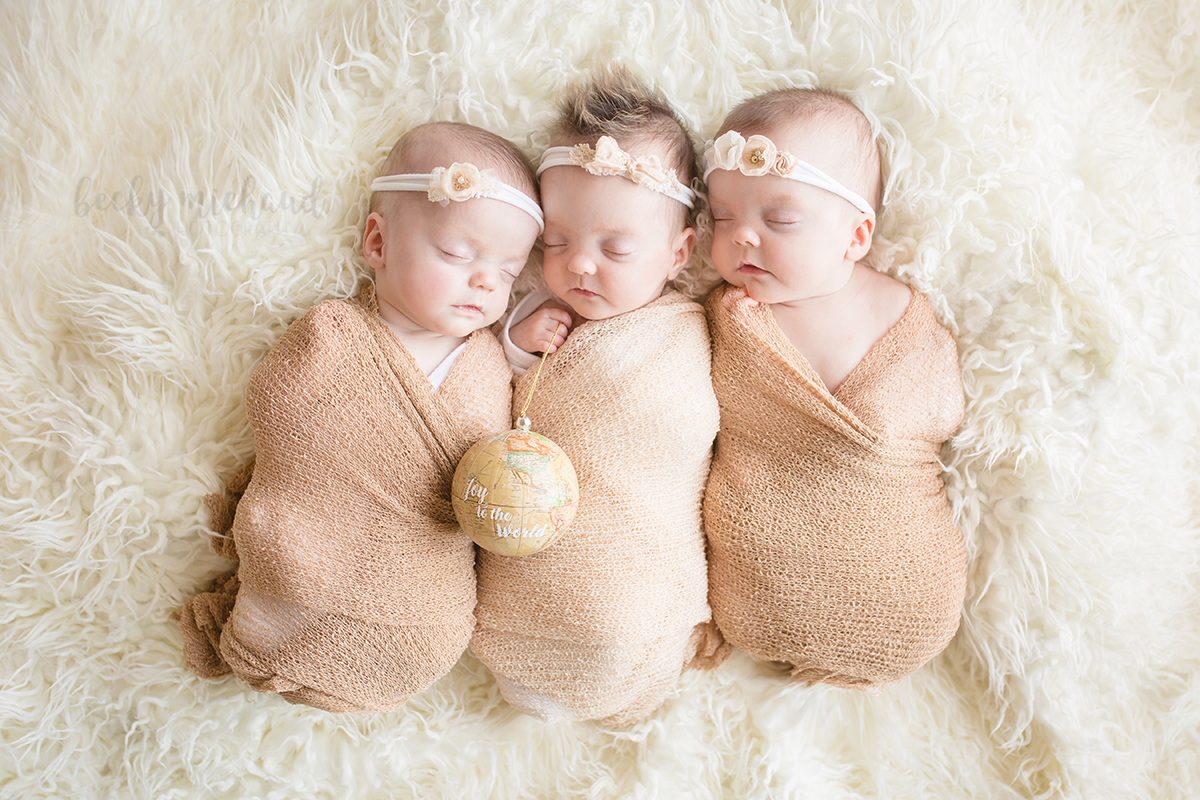 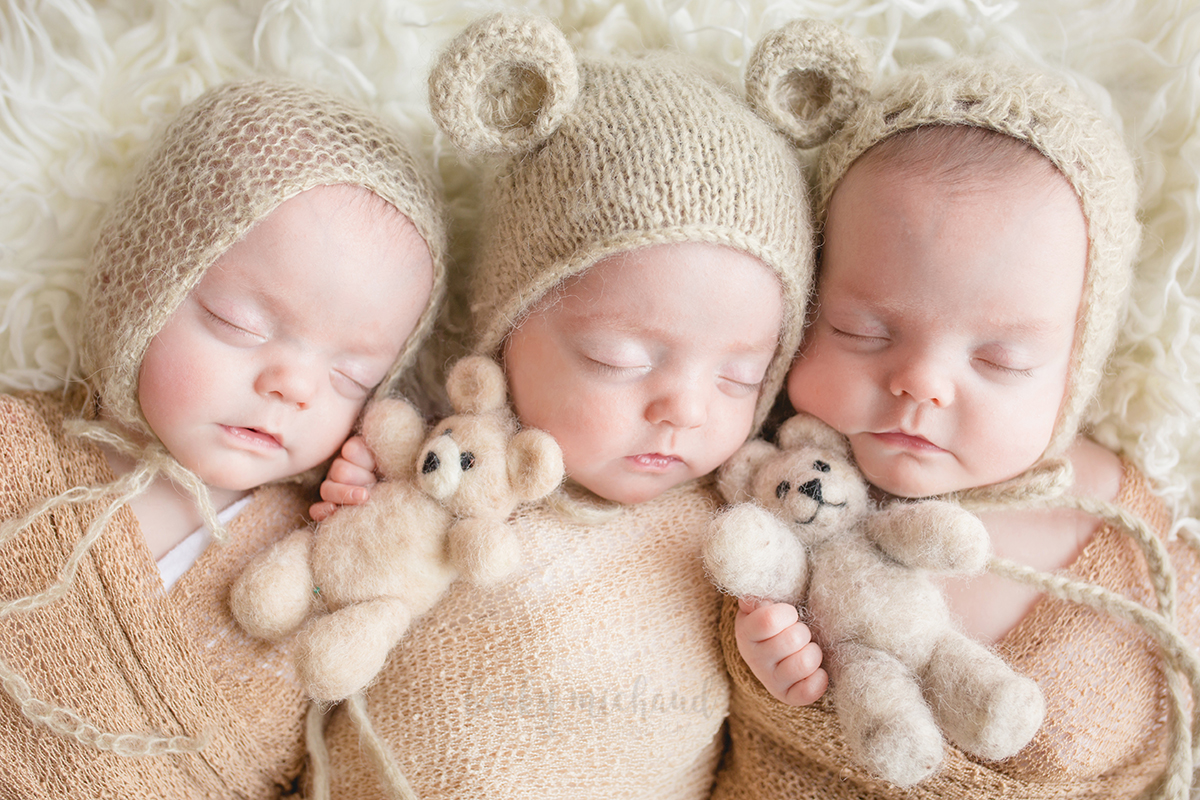 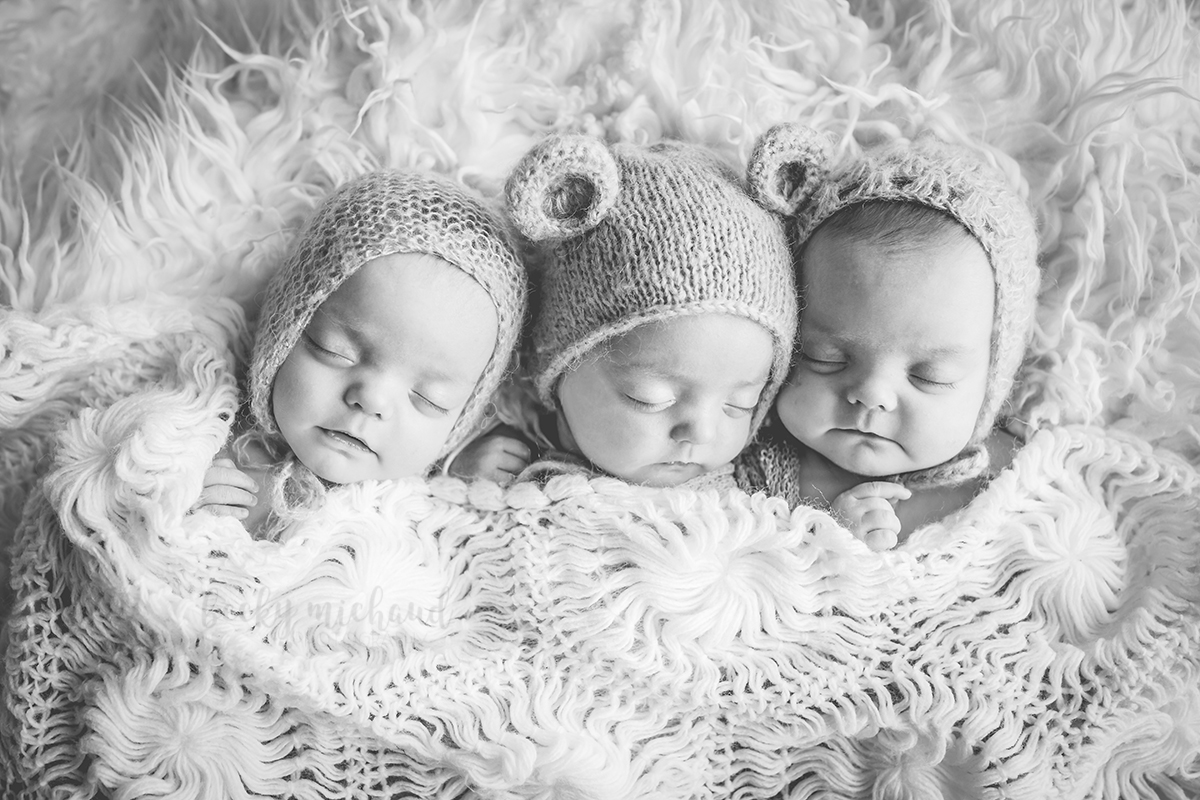 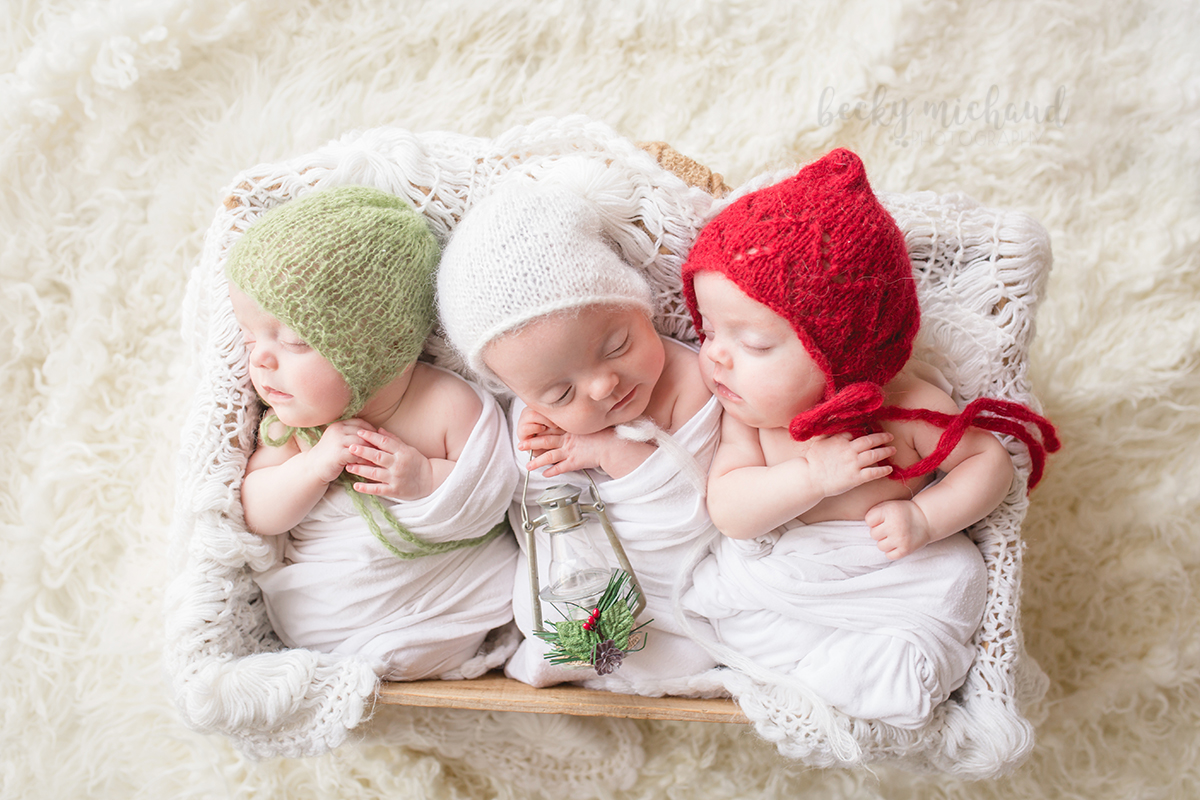 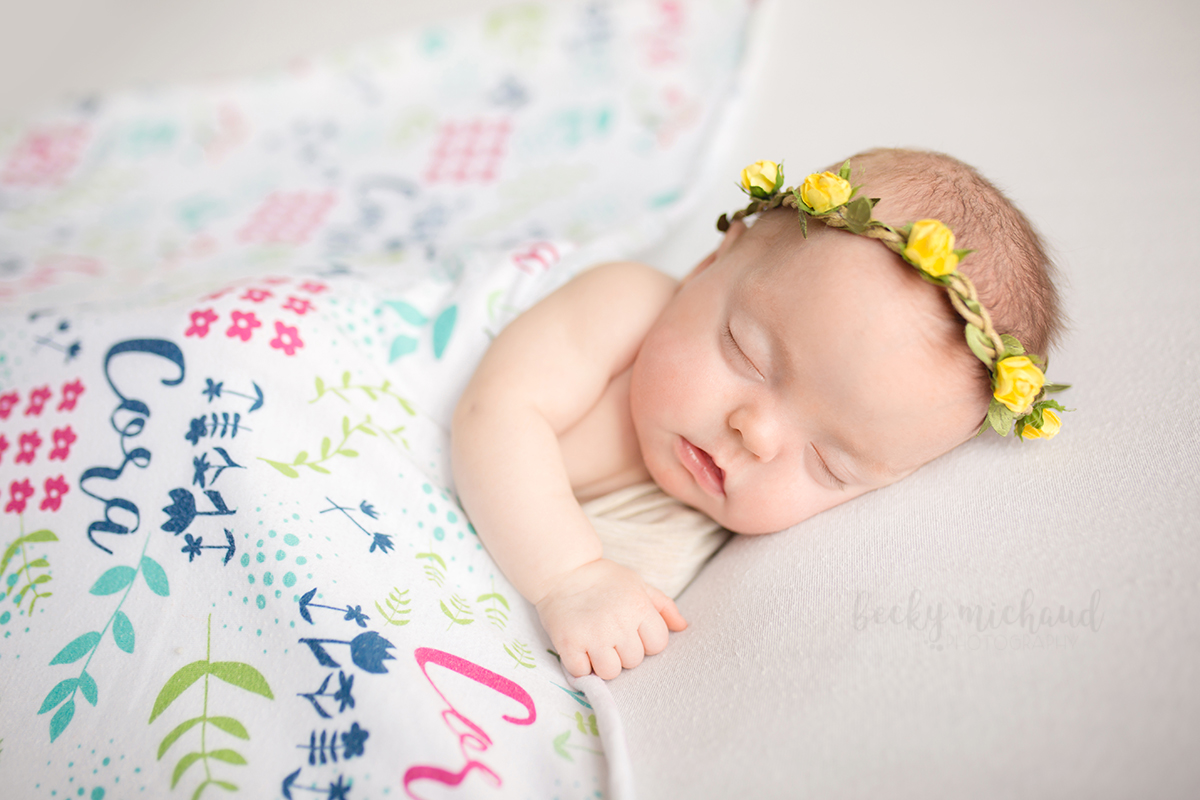 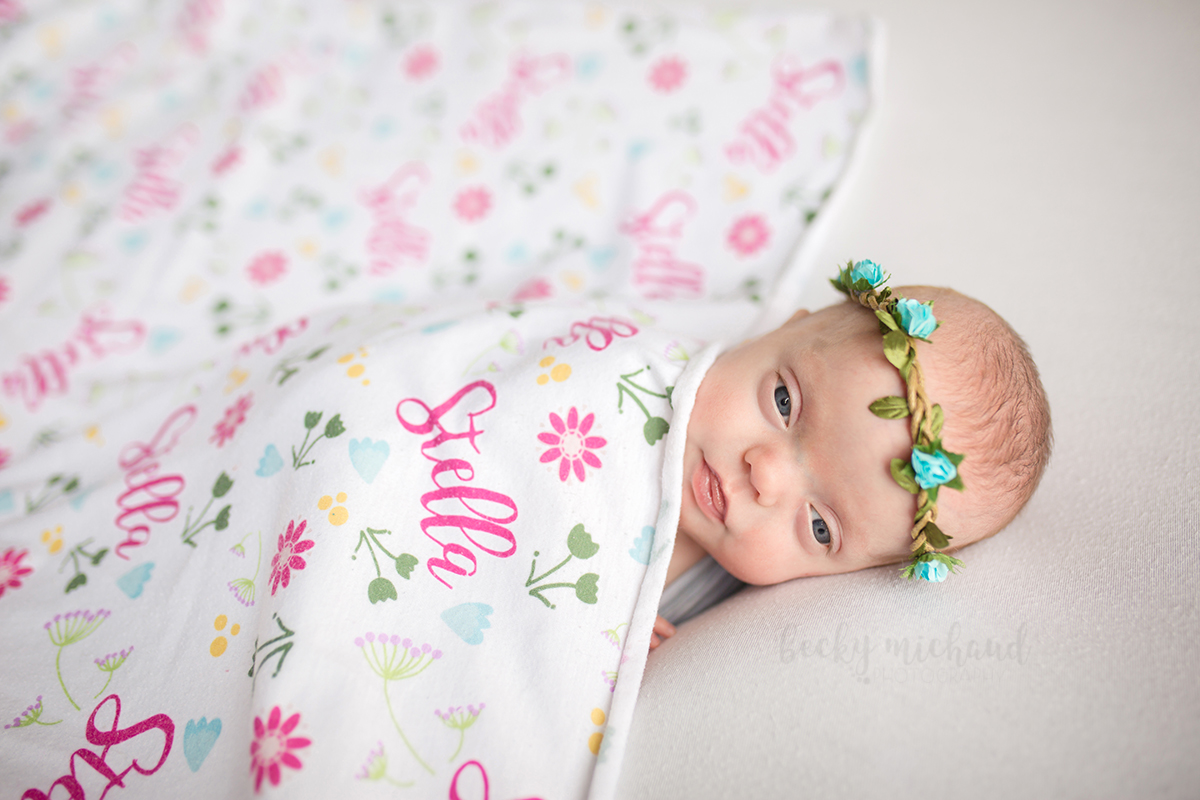 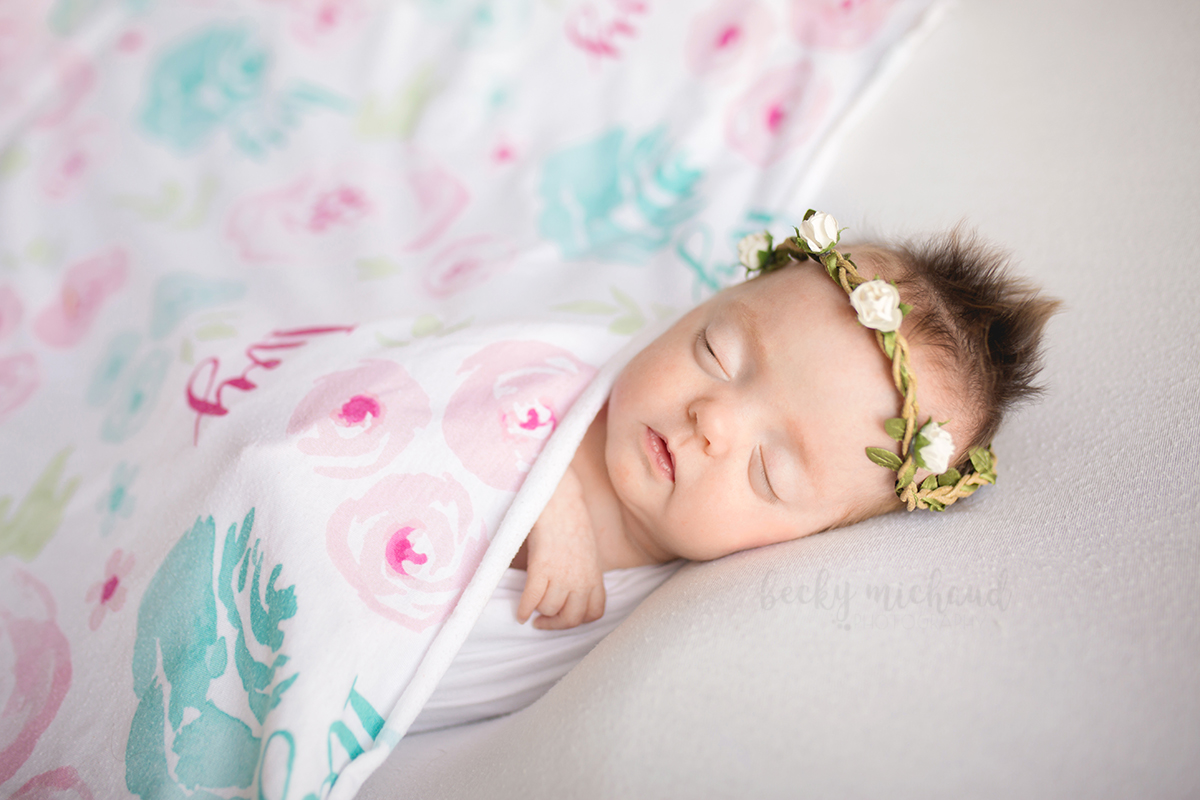 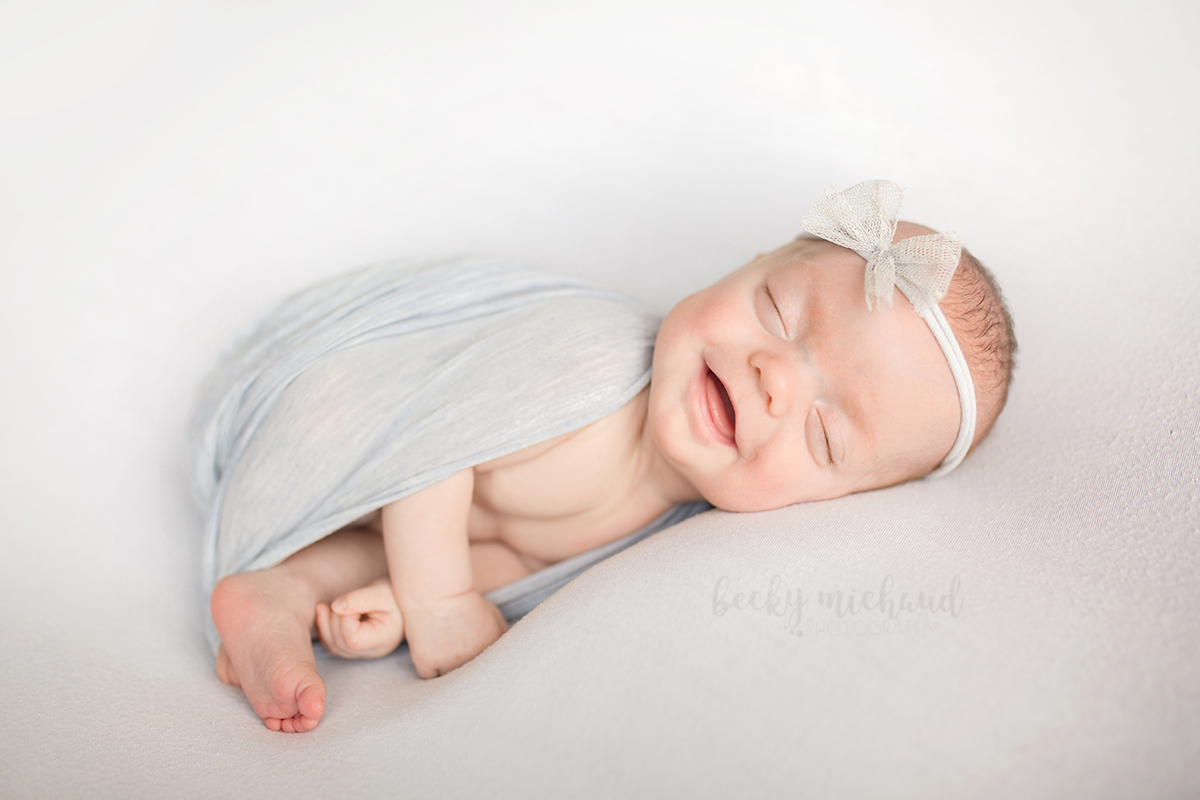 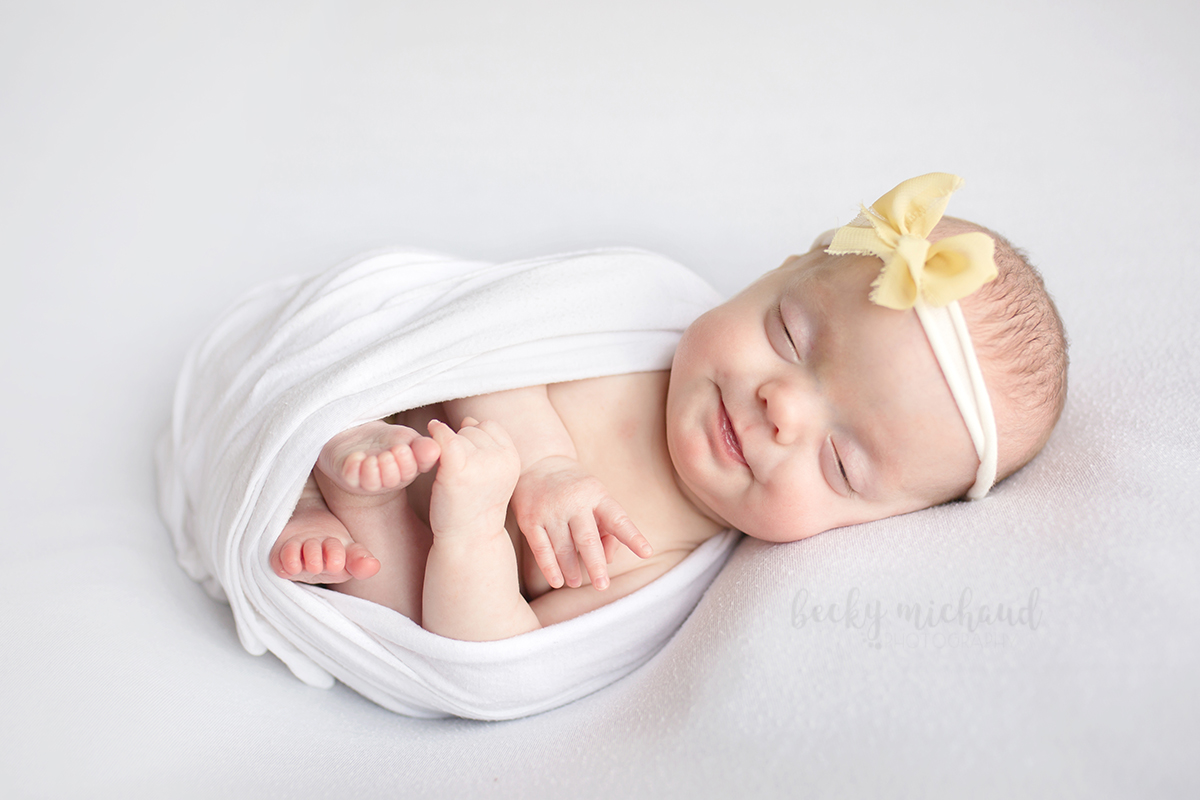 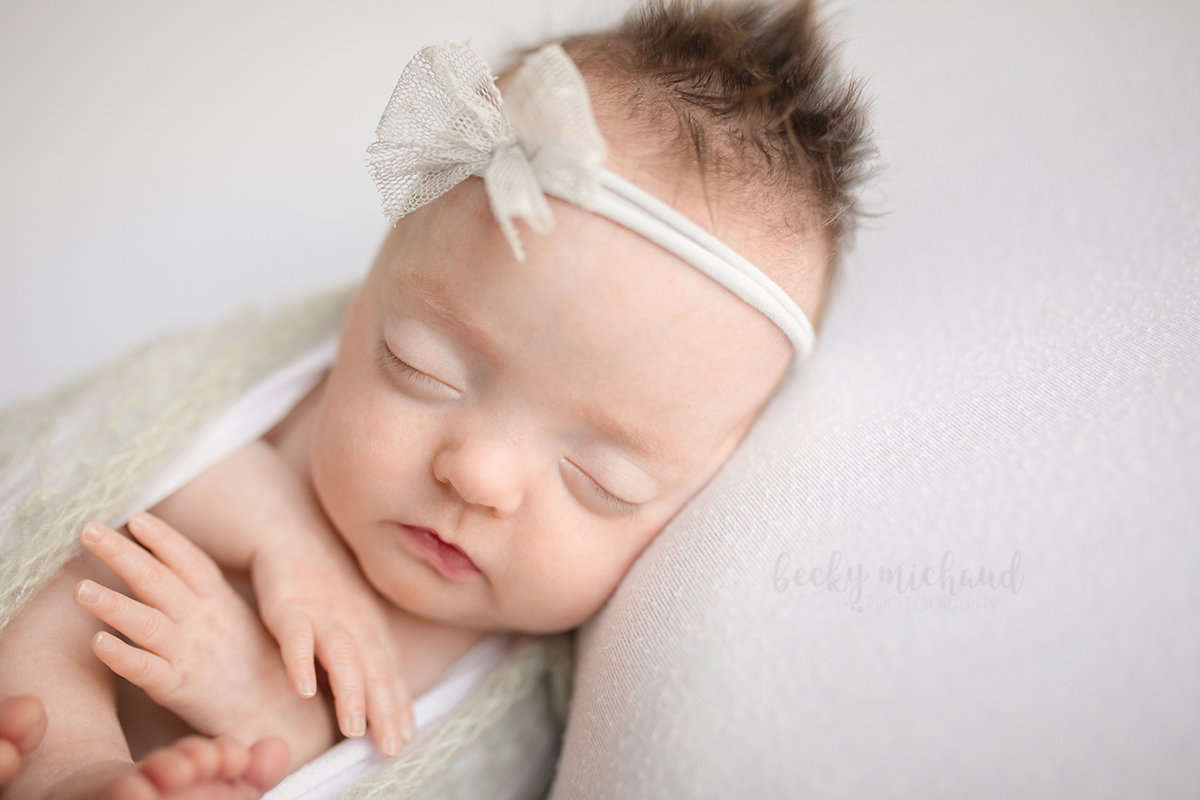 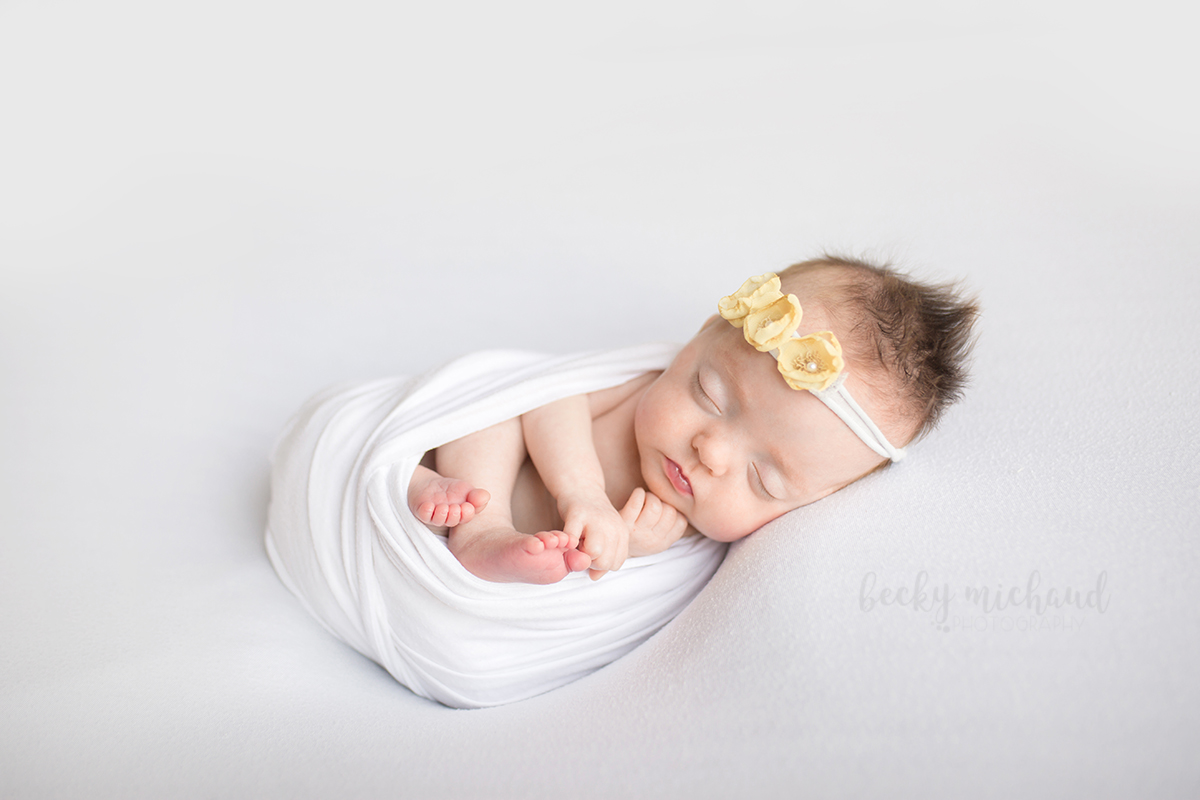 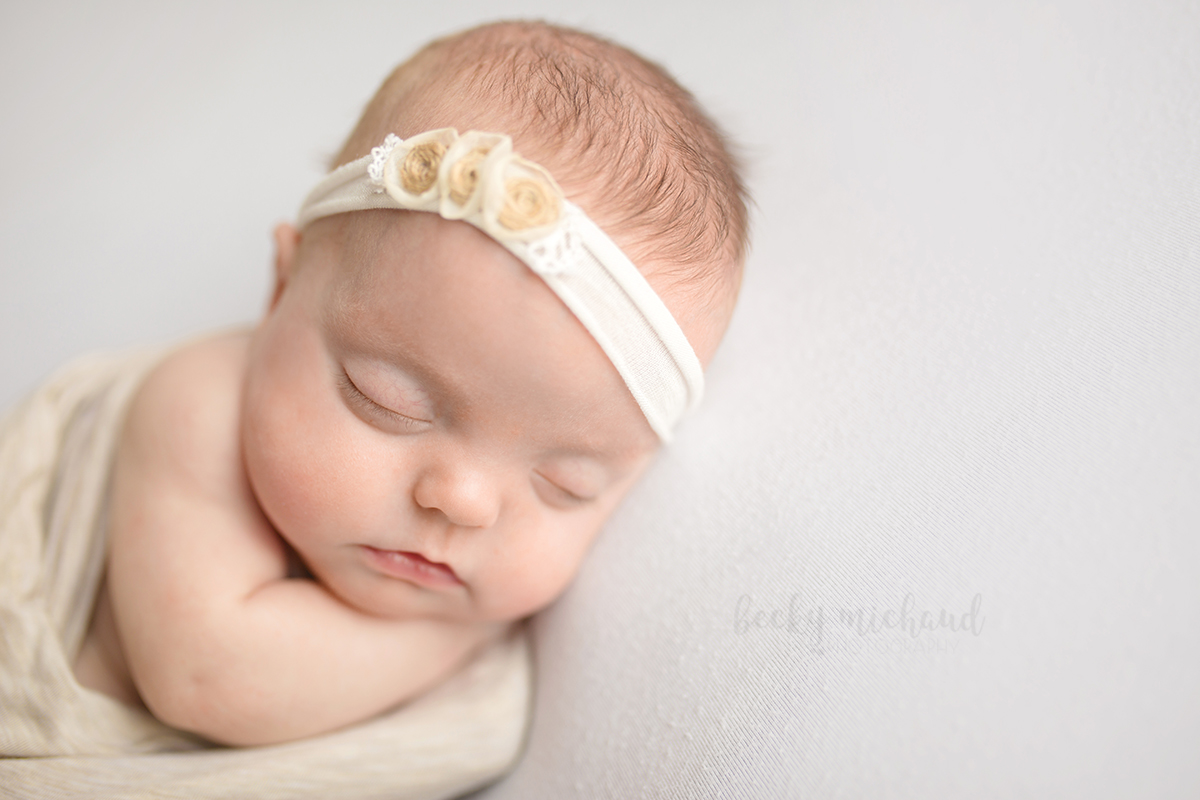 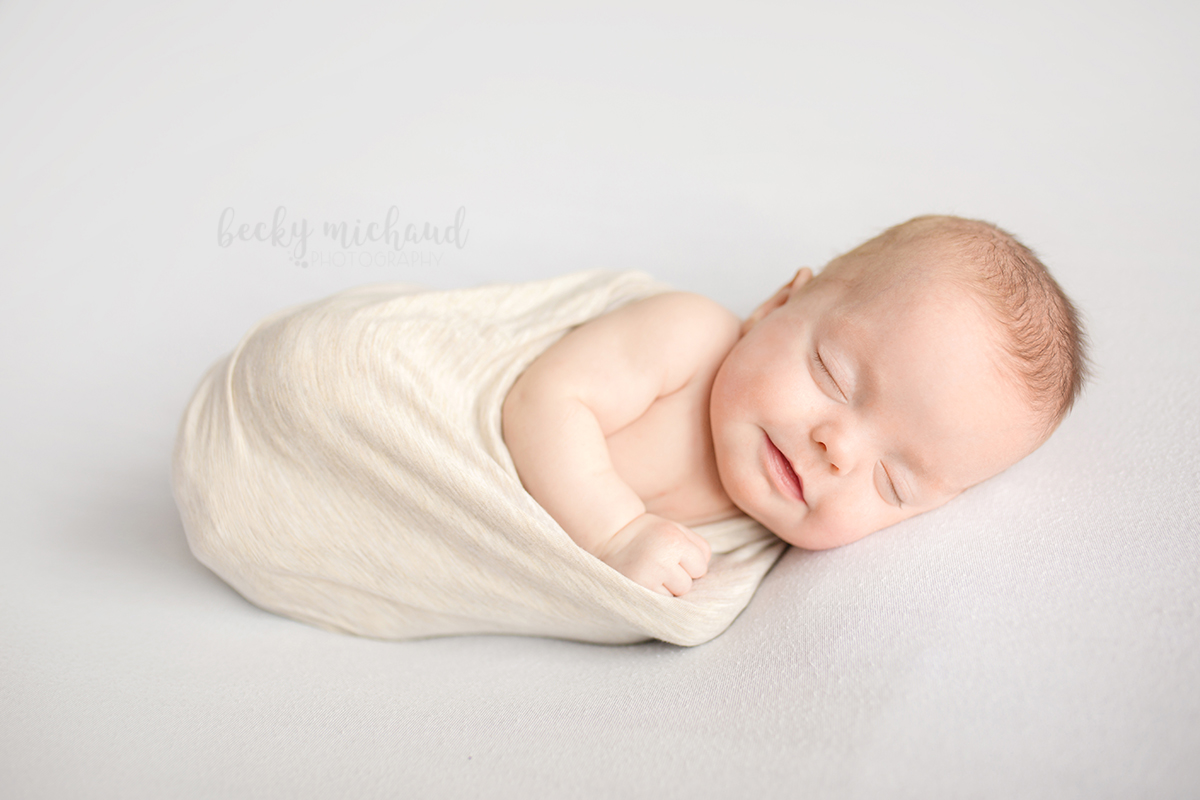 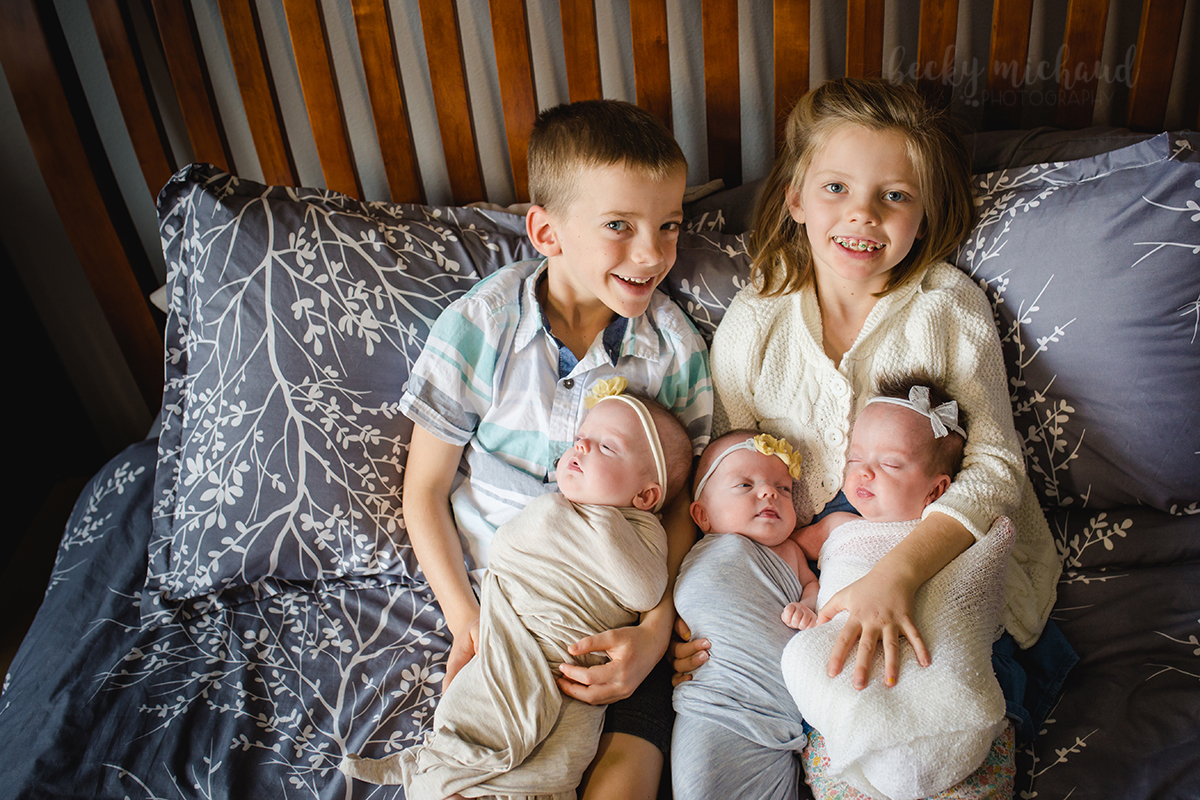 Please let me know if you'd like to use this!